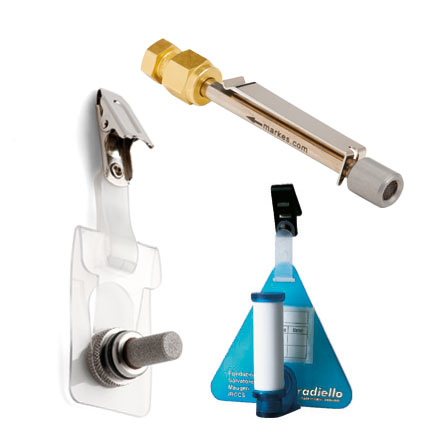 Passive sampling (diffusive sampling) onto sorbent media uses the principle of Fick’s first law of diffusion to target known sample environments. Using this approach, analytes migrate to the surface of a sorbent bed at a rate that depends on the conditions. 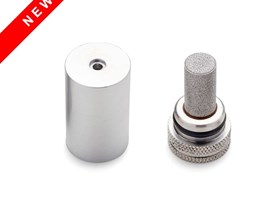 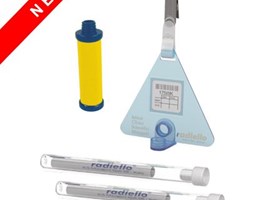 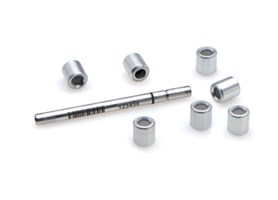 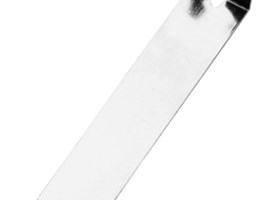 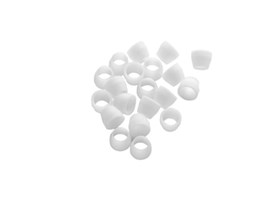 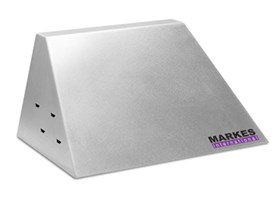 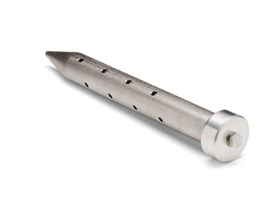 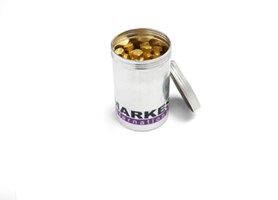