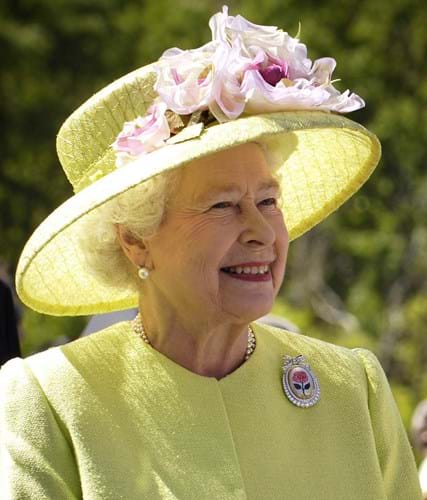 Markes International is deeply saddened to hear of the passing of Her Majesty the Queen, Queen Elizabeth II. Her life was one of unwavering service and unbending commitment to duty, underpinned by a spirit of faith and compassion that made her an example to all people, of all countries.

Markes’ founders, Alun Cole and Elizabeth Woolfenden commented: “It is no flippant thing to remark that today is an end of an era. For the past 70 years of her reign, Her Majesty’s commitment to duty was an example to us all – not just those of us here in Wales, the United Kingdom and the Commonwealth, but to citizens world-over.

“We were incredibly honoured to have met Her Majesty when Markes International won its first Queen’s Award in 2015. We can truly say that meeting Her Majesty was an experience we will remember forever, with equal quantities of both fondness and pride, and that we consider receiving the Queen’s Awards in 2015 and 2019 to be the peak of achievements, both personally and as representatives of Markes International.”

“All at Markes are holding HM King Charles III and the whole Royal family in our thoughts and prayers.”

On Monday 19th September, the United Kingdom will come together to mourn the passing of Her Majesty Queen Elizabeth II. As a sign of respect and to recognise her service to our nation over so many years, Markes International Ltd (UK) will close for the day.