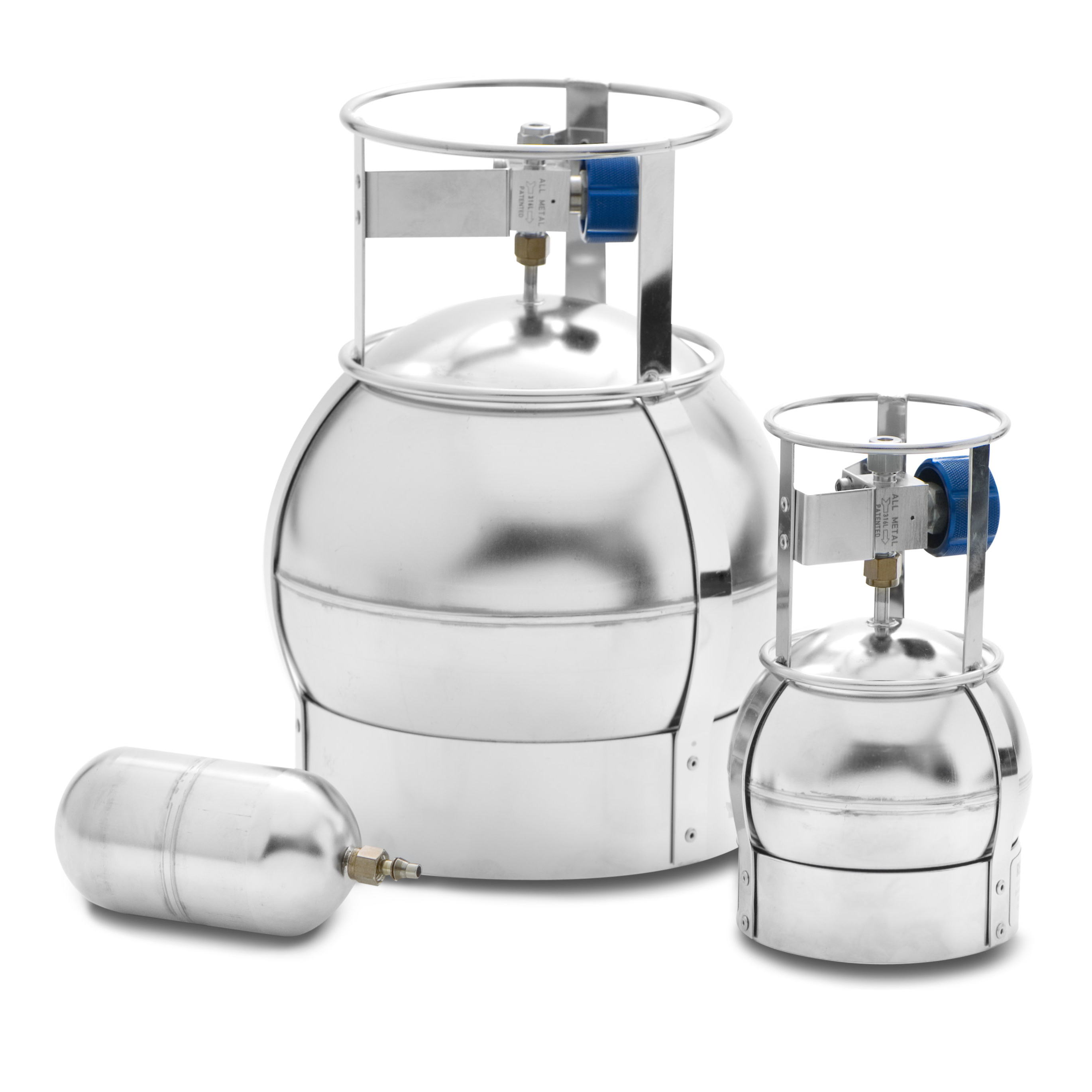 Canisters for air sampling (often referred to as SUMMA® canisters) have long been used to monitor volatile organic ‘air toxics’. Whole air canister sampling is a simple form of ‘grab’ sampling and is useful for sampling very volatile, non-polar compounds such as C2 to C12 hydrocarbons and the most volatile freons, which can be difficult to retain quantitatively on sorbent tubes at ambient temperature.

For many analysts, the most familiar canister method is US EPA Method TO-15. This method involves sampling of ambient air using evacuated canisters followed by thermal desorption preconcentration, and GC–MS or GC–FID analysis. It is widely used by commercial laboratories for analysis of VOCs in urban and industrial settings, especially in the USA and Asia.

Preconcentration/trapping is still required before analysis to allow injection of the sample in a small volume of carrier gas, and to eliminate the bulk constituents of air (especially oxygen) and water, which would otherwise adversely affect the performance of the GC column and detector. 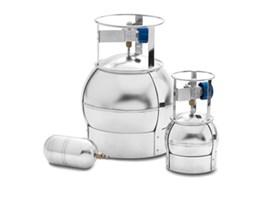